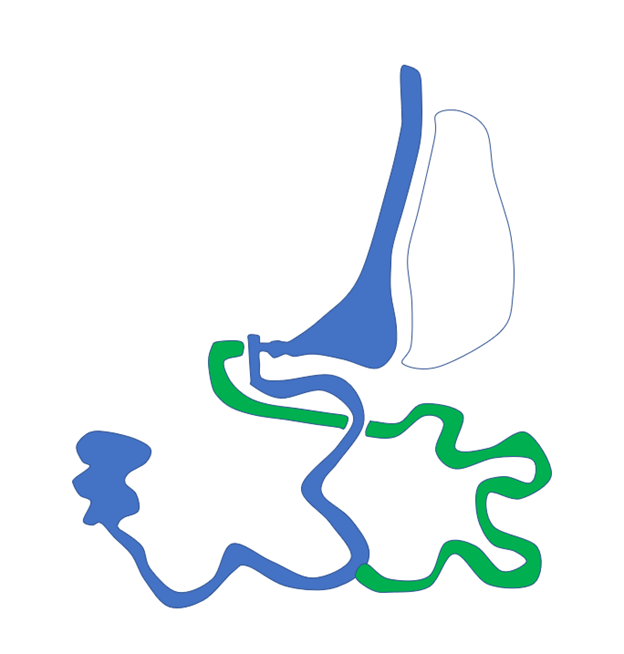 BPD-DS is commonly referred to as Switch surgery. The stomach is reshaped just as in sleeve surgery however there is intestinally bypassing that is done as well. Typically, the upper 60% of the small intestine is bypassed and the lower 40% of the small intestine is brought up to the stomach and connected to it right after the pylorus (valve at the end of the stomach). The enzymes and digestive juices from the bypassed upper 60% of the small intestine are then plugged in down lower to meet the food. There is a “Y” in Switch surgery just as in Gastric Bypass, however, it is a much bigger “Y” as 60% of the intestine was bypassed instead of just 10% as is the case with Gastric Bypass. The intestine below the plug-in point is referred to as the common channel, where “normal” digestion occurs. Switch surgery is also typically performed laparoscopically. The advantage of Switch surgery is massive weight loss and the highest long-term success rate. There is no better treatment for type II diabetes than Switch surgery. 95% remission rates for insulin-dependent diabetics are typical for Switch surgery. Just like with Sleeve surgery there is no restriction on the types of medications that can be taken. The disadvantage is that Switch surgery has the highest risk for vitamin deficiency. The risk for vitamin deficiency is much lower now than it was in the past as supplementation has become so much better.